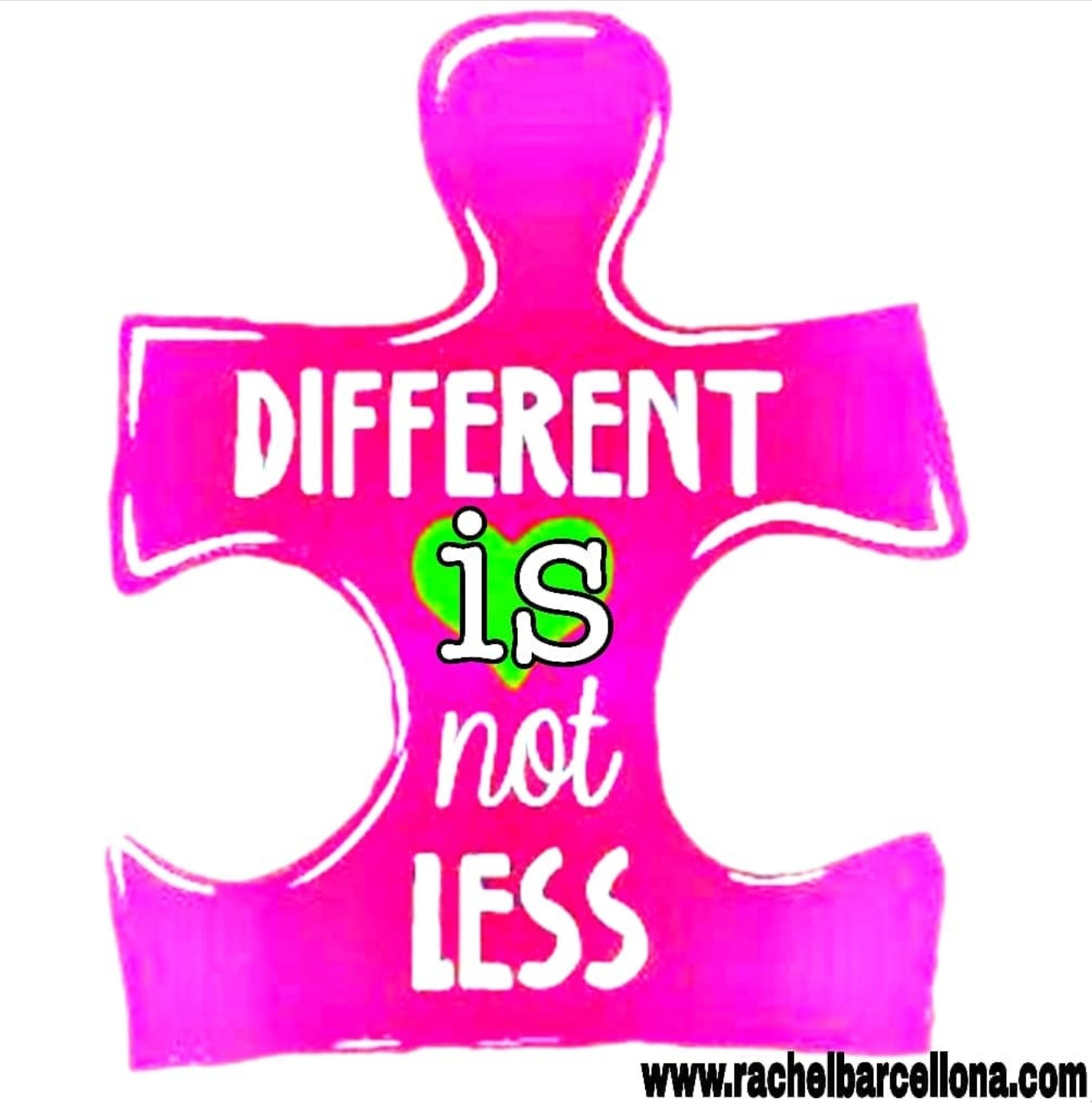 Most people don’t realize that Autism has several co-morbid disorders that can come packaged with it. Parents are often overwhelmed with the fact that their child has Autism and are not ready for the extra things that come with it, but it’s important to know about them and the experiences that some of us have had with them. I was diagnosed with Autism at the age of three and everything seemed to go relatively smoothly up until I was in 2nd grade. I could eat anything I wanted until I was suddenly struck with an unexpected dairy allergy, which was very frustrating, since I loved chocolate bars and ice cream, just like any kid would! However, what happens when a child is affected by this for their whole life, what if they never outgrow it? I was fortunate enough to outgrow it when elementary school ended, but then I was hit with the allergy to gluten, which made me become a vegetarian for all of middle school.

These allergies come to us just like magic! We don’t know if we will get them, or if we will outgrow them; we don’t even know how they are connected to Autism. However, I believe that these issues have to do with us being more sensitive than others. We have more sensory issues than other people, which can make us prone to developing allergies. This can also be connected to the fact that we as Autistic people are food sensitive. We usually go through life eating certain foods, which means we don’t get proper nutrition. This food sensitivity is already inherent, which means that our limited nutrition makes us prone to developing the allergies, or we are born with them due to our sensory issues. If your child has these issues, you shouldn’t worry! There are many alternatives for dairy, gluten, wheat, etc. I like to eat gluten free pasta, since I’m a HUGE pasta lover. It is a lot healthier than white pasta, it’s much better for your digestive system, has fewer calories and keeps you fuller for longer. Instead of dairy, try goat’s milk yogurt. That was all I ate when I was a child and it was so good, I forgot about ice cream. It’s so full of flavor, low-calorie and a good snack to have when on the go. Nowadays, we have so many options available to us, so you can find any of these things at your local health food store, but try not to spend too much money, because there’s a whole lot of food that you’ll love!

Despite all these good things, there are co-morbid disorders that are pretty scary. One of them is Epilepsy, a disorder that I’ve struggled with since 5th grade. My first seizure was terrifying, I had no idea what was going on and couldn’t imagine what it was like for my family who had to witness it. All I can remember is that I saw a white light and almost slipped away, but was thrust back into a world of grey when I suddenly woke up in a moving ambulance. I’ve struggled with seizures on and off up until now. I’m blessed to have a lovely service dog named Harvest, who monitors my activity and helps me when I’m in need; he really is my superhero! However, just like Autism, Epilepsy is a spectrum. Some children have seizures every hour of every day, others less frequent. It is estimated that approximately 25% of children with autism also have a form of epilepsy. One of the things that helped me was CBD oil. It comes from the marijuana plant and comes in many forms, often as an oil bottle that you must put in a pill capsule. I’m so grateful to have tried CBD oil because I’ve felt better than ever, I’ve focused better, felt more relaxed, and my sleep has improved tremendously and I have been seizure free for nine months. People might say that anything to do with marijuana is bad, but at the end of the day it’s just a plant. CBD is not meant to make the user experience a “high”, and it has been proven that CBD can help with stress, cancer, and even reduce Alzheimer’s in the brain.

Anxiety and depression are common mental health disorders that can have devastating impacts on health and well-being.

Anxiety and depression are usually treated with pharmaceutical drugs, which can cause a number of side effects including drowsiness, agitation, insomnia, sexual dysfunction and headache.

What’s more, medications like benzodiazepines can be addictive and may lead to substance abuse.

CBD oil has shown promise as a treatment for both depression and anxiety, leading many who live with these disorders to become interested in this natural approach. – Jillian Kubala MS, RD

Even though we might struggle with these co-morbid disorders, they don’t stop us from living our lives and becoming the best people we can.

If a child gets one of these disorders along with Autism, don’t panic. It’s not the end of the world and it’s always best to be positive. If you want to aid the child, being negative will not work.

For allergies, try buying different foods gluten free, dairy free, foods that are not over processed all can help an individual. The gastrointestinal system I believe holds many keys to our health. For people with seizures, address the medical issues and try something different than standard medication, because they might be hurting your child instead of helping them. Find a neurologist that can help you not only with traditional medication but who is also open to alternative forms of medicine.

Ultimately, we are want to find how we can be healthy and free of side effects that can ultimately make our health issues worse.

Thank you for allowing me to share some of my thoughts! – Rachel Barcellona

I’ve been attending Fashion Rocks Autism for a long time now, and it’s safe to say that I love it so much! I can easily tell you that I love coming together with so many people to showcase what I’m capable of, as many people with autism are.

That’s exactly what this show is about.

Fashion Rocks Autism has brought together two things that I love most – fashion and heavy metal! I love being able to walk onstage in a designer dress by Ella Pritsker Couture and then rocking out to AC/DC; that’s the best! However, that’s only the bare minimum. So many people are brought together to model not only clothes, but their capabilities. This is the part that I love the most, but that doesn’t mean I don’t enjoy other things.

I really enjoyed my most recent experience, where I modeled a lovely dress that resembled a ladybug. I felt fabulous as I sang the national anthem yet again and met so many nice people, a lot of whom really liked the radio interview I did prior to the show; which I also enjoyed. Every time I come, year after year, I enjoy meeting new people, but I also love the food! Before singing I spotted an array of cupcakes bathing in glitter and knew I had to take a picture, the person that makes the desserts should be most proud.

If I had to pick my favorite event, I would say the fashion show, just because it holds so much meaning to me. It doesn’t matter if you have a disability, you have every right to get on that stage, rock out and wear a pretty dress. At Fashion Rocks Autism – you are a star!